The Second Kyoto Kokoro Initiative Symposium "In and Out of Kokoro" was Held on Oct. 10, 2016

The Second Kyoto Kokoro Initiative Symposium entitled “In and Out of Kokoro” was held in Kyoto University Shiran Kaikan, Inamori Hall, on October 10, 2016, where more than 200 participants attended. The theme of the second symposium was set based on the discussion in the symposium in last year entitled “Kokoro and History”. 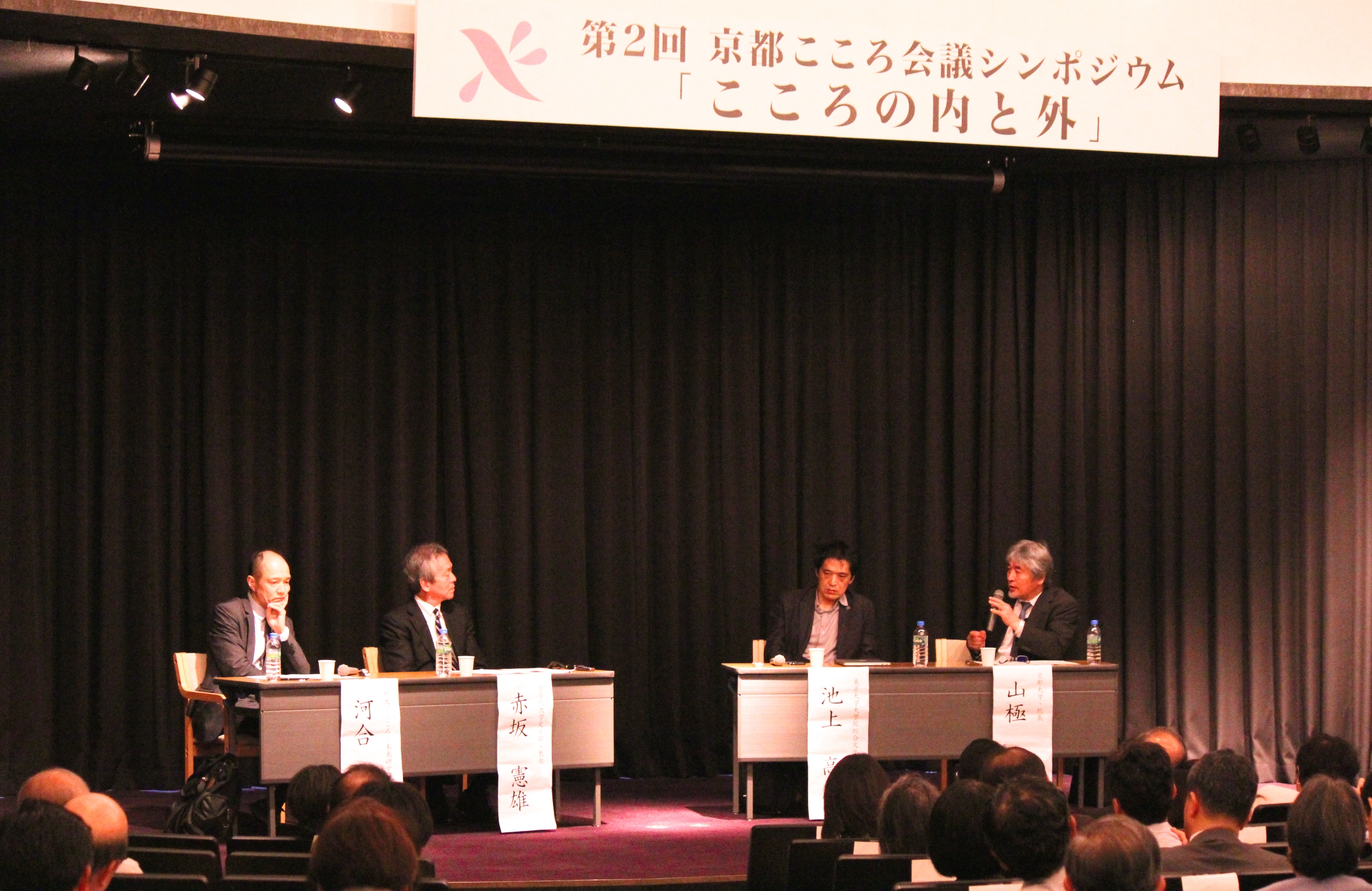 First, Sakiko Yoshikawa (Director, Kokoro Research Center, Kyoto University) introduced the background of the launch of the Kyoto Kokoro Initiative and the efforts in the last 10 years, and mentioned the future prospects; the center would discuss kokoro not only from a scientific point of view but also from various angles, for example, society, nature, culture, in order to deepen our awareness about kokoro.

Next, Toshio Kawai (Professor, Kokoro Research Center, Kyoto University) reported four Kyoto Kokoro Initiative Workshops held under the same theme “In and Out of Kokoro” in 2016.

The First Workshop: Takashi Ikegami (Complex systems, Artificial life) “Artificial Mind and Reality Brain: Self-Organization, Algorithm, and Massive Data Flow”
The Second Workshop: Harald Atmanspacher (Theoretical physics) “The Status of the Mind in Dual-Aspect Monism”
The Third Workshop: Shinichi Nakazawa (Anthropology) “About the Dharmic World of the Mutual Interpenetration of Principle and Phenomena”
The Fourth Workshop: Yasuhiro Tanaka (Clinical Psychology) “Japanese Landscape and the Subject – On the Old and New State of Consciousness”

Thus, four workshops widely crossed over the fields. Seeing them in terms of the theme “In and Out of Kokoro,” common points of this discussion seemed to be found. Namely, the moment when we feel kokoro as real would exist in a crack or a split appeared in between the opposites, as shown in the keywords “messiness,” “collapse and recovery of totality,” “accident,” “gap between perception and consciousness,” “union of subject and object,” “identity of depth and spread” and so on.

Following the report of the workshops, Norio Akasaka (Professor, Faculty of Letters, Gakushuin University) gave a lecture entitled “From Nomadic Life to Sedentary Life: Did Changes of Kokoro Happen Then?” From the viewpoint of his specialized field, folklore studies, he showed the existence of “the society in which one cannot escape” in the background of avoidance of “escape” that we unconsciously have. Such society was brought by the drastic reform “from nomadic life to sedentary life” occurred 10,000 years ago as a survival strategy. Then, he proposed a necessity to design a new “society in which one can escape,” where both separation and gathering are allowed.

After the break, Takashi Ikegami (Professor, Graduate School of Arts and Sciences, The University of Tokyo) and Juichi Yamagiwa (President, Kyoto University) participated in the discussion with Akasaka and Kawai. Their exchange of opinions in regard to escape and freedom, and to grasping kokoro from the temporal perspective going back to prehistoric times was very exciting.

In the end, Prof. Nagahiro Minato (Executive Vice-President, Kyoto University) gave the closing remarks. He said that Kyoto University expected the discussion on kokoro in the Kyoto Kokoro Initiative would be able to bring out the disseminating power that can influence on peoples’ way of behavior and the mode of society. The second symposium became a place for active exchange of opinions. Associate Professor Yukiko Uchida served as the moderator of the day.
The videos of report of workshops, lecture and speeches are released on web (Japanese version only)

[Photos from the Symposium ] 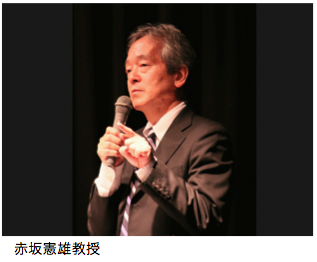 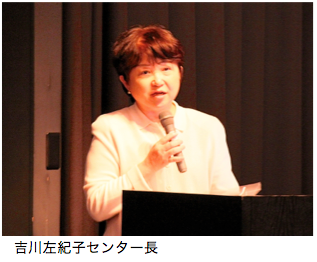 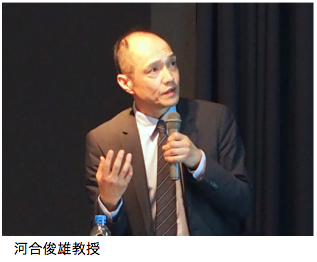 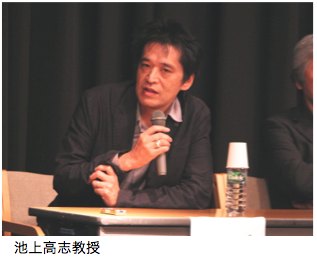 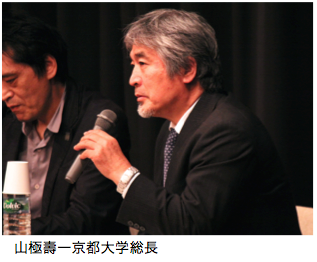 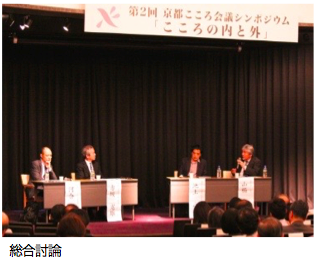 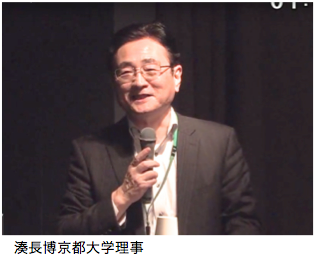 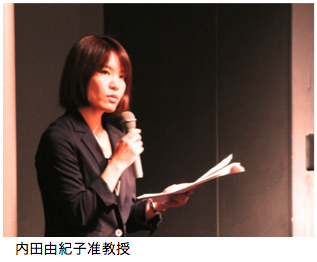 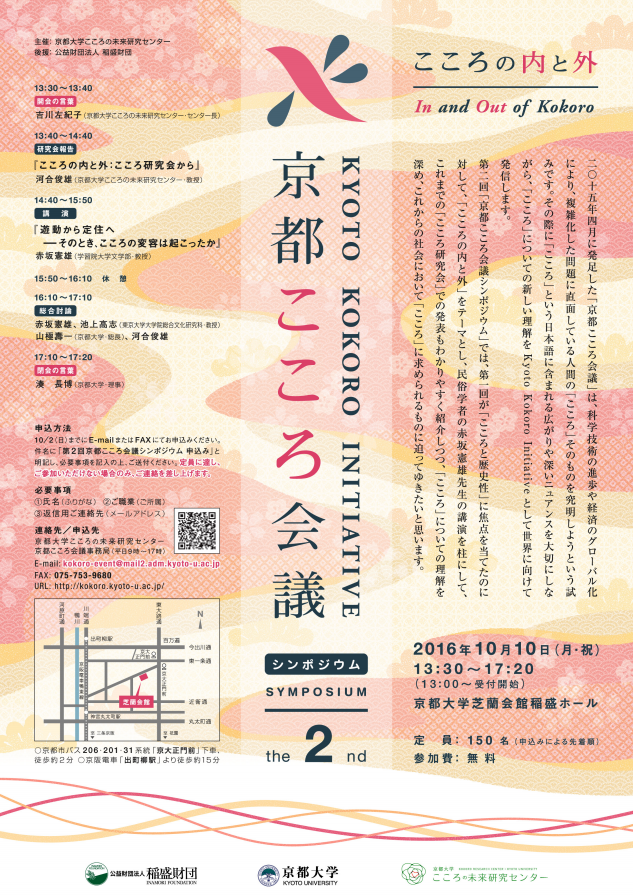