The 2017 Intensive Lecture Series "The Mystery of Mind: The Relationships among the Brain, Body, Mind"

The 2017 Intensive Lecture Series “The mystery of mind: The relationships among the brain, body, mind” was held at Kyoto University’s Inamori Center from Feb. 22 to 24, 2018.

This lecture series, originally initiated by Dr. Yukiko Uchida, is a three-day intensive workshop, where participants listen to talks from prestigious professors and participate in discussions on the topics covered. The discussion part is designed to increase the interactivity of the learnings (as compared to the conventional lecture style, where participants passively learn by listening to lectures. It provides an exciting opportunity to witness the moments when ideas are generated and inspiration strikes during discussions of cutting edge research.

This year’s lecture series began with a talk by Dr. Nobuhito Abe about the neuroscience of honesty and lying in moral decision. He discussed a study that used neuroimaging to investigate the crucial role that reward sensitivity plays in ethical behaviors. He illustrated the underlying neurological mechanism of moral decision making with studies of extreme cases, such as Parkinson’s patients, who are often described to be “too honest” and prisoners in an American prison, who tend to be high in psychopathic tendencies.

Prof. Satoshi Umeda held the second day’s lecture on how interoception can help us understand the dynamic inter-relationships between the brain, mind, and body. He described how the insular cortex is a neurological base for interoception. In addition, the psychological outcomes of interoceptive awareness, such as high anxiety, sympathetic tendencies, and prospective memory, were discussed.

The last day of the lecture series was led by Prof. Shinobu Kitayama. His lecture covered how culture gets learned at an individual level from both neurological and socio-ecological perspectives. In addition, he shared the recent finding about the effect of neuroticism on physical health and discussed the potential adaptive function of neuroticism in East Asian culture.

The entire lecture series was devoted to using insights from a variety of academic disciplines, such as neuroscience, cultural psychology, psychophysiology, and social ecology to facilitate a deeper, more comprehensive understanding of the relationships that the brain, body, and mind have with each other. It was a valuable learning opportunity for all the participants to explore the dynamic and exciting world of psychology. 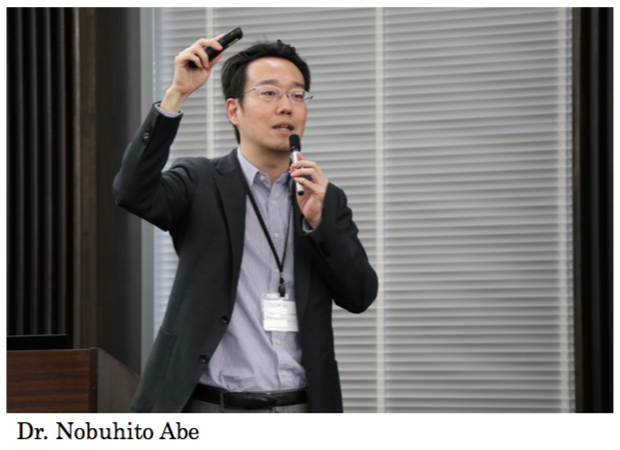 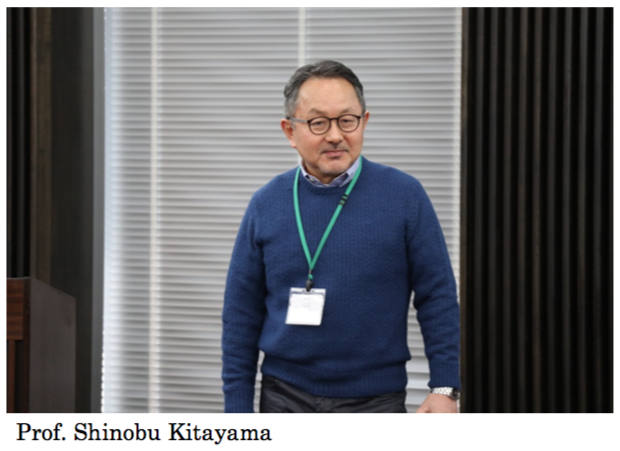 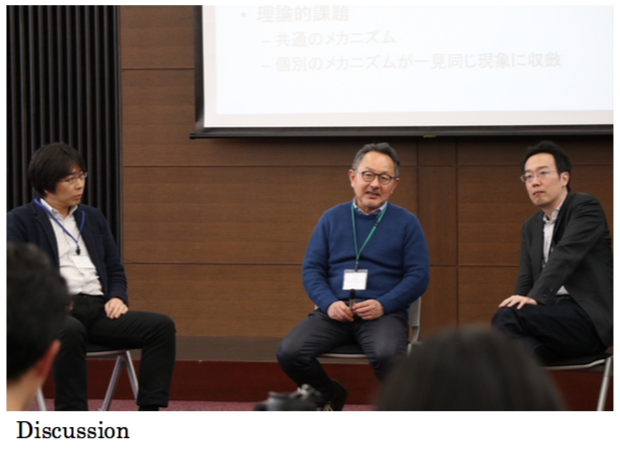 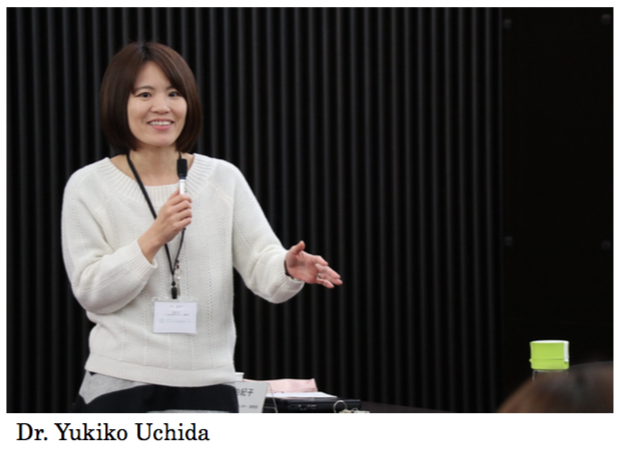 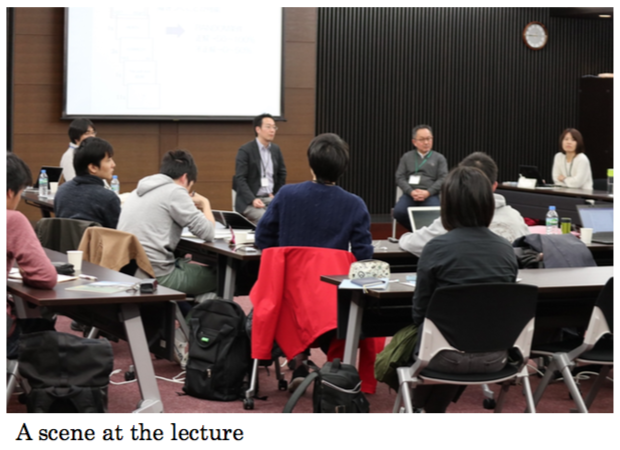 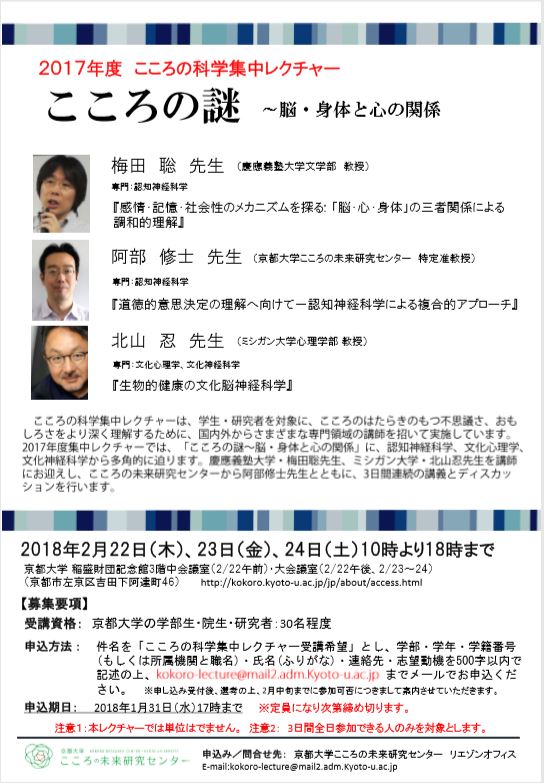