An Essay by Prof. Hiroi Included in a Contemporary Japanese Language Textbook for High Schoolers

An essay by Prof. Yoshinori Hiroi has been included in a Japanese language textbook for high schoolers (Taishukan Publishing Co., Ltd.), which began being used in classrooms this April. The title of the essay is “Japan through the eyes of community”. Starting with college students’ opinions about “solitude”, it discusses contemporary issues surrounding community, such as social isolation and its background in modern Japanese society, the meaning of community, uchi (in-groups) and soto (out-groups), and the increase in locality-based population due to the aging society. 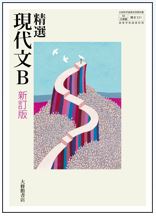 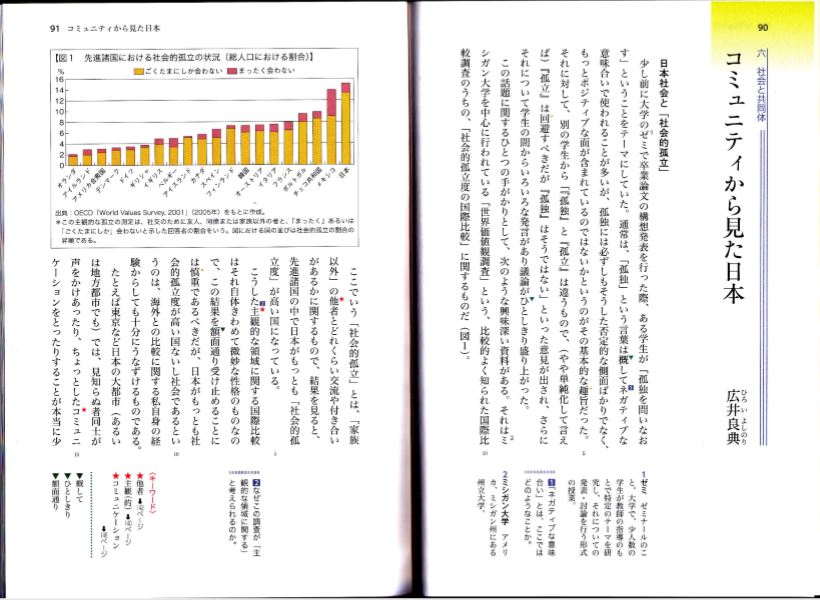 Japan through the eyes of community

I had a student in my seminar class at university whose thesis topic was “Re-examining solitude”. In her thesis, she proposed that loneliness has a positive side, despite the word’s generally negative connotations. Another student suggested that solitude and isolation are distinct from each other, in that (although this might sound too simplistic) isolation needs to be avoided, but solitude need not be. We had a good discussion over this topic in class..
Tashukan website