A Chinese translation (simplified characters) of Prof. Toshio Kawai‘s book, Reading Haruki Murakami’s “Stories” as a Textbook of Dreams, was published in China in April 2018.
The book interprets Murakami’s works, including the best-seller 1Q84 (Shincho Sha Publishing, 2009) via dream analysis.
Since its initial publication in 2011, the book has received public attention as a Jugian critique of Murakami’s novels.
The book was previously translated into Chinese traditional characters and published in Taiwan in December 2014.
Other books by Prof. Kawai have been published in various countries such as Jung: Reality of Souls (Kodansha Publishing, 1998), which was published in China in 2001.
An excerpt of the Chinese translation of Reading Haruki Murakami’s “Stories'”as Textbook of Dreams in Chinese is available at Books.com.tw and via other online bookstores.

（Commentary in Japanese by Hisae Konakawa) 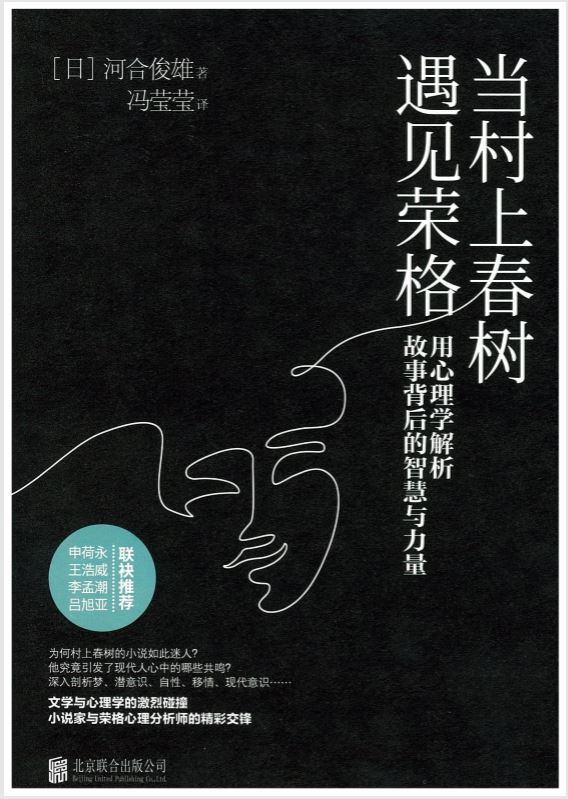 Reading Haruki Murakami’s “Stories” as a Textbook of Dreams in Japanese, Shincho-sha Publishinghttp://www.shinchosha.co.jp/book/330861/