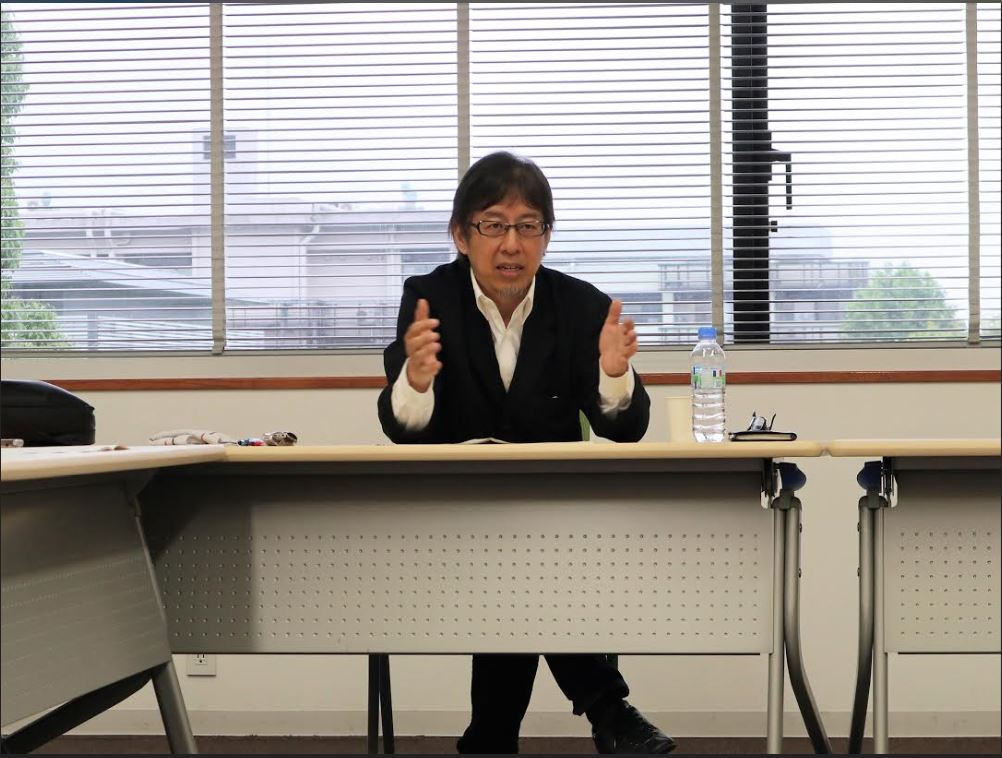 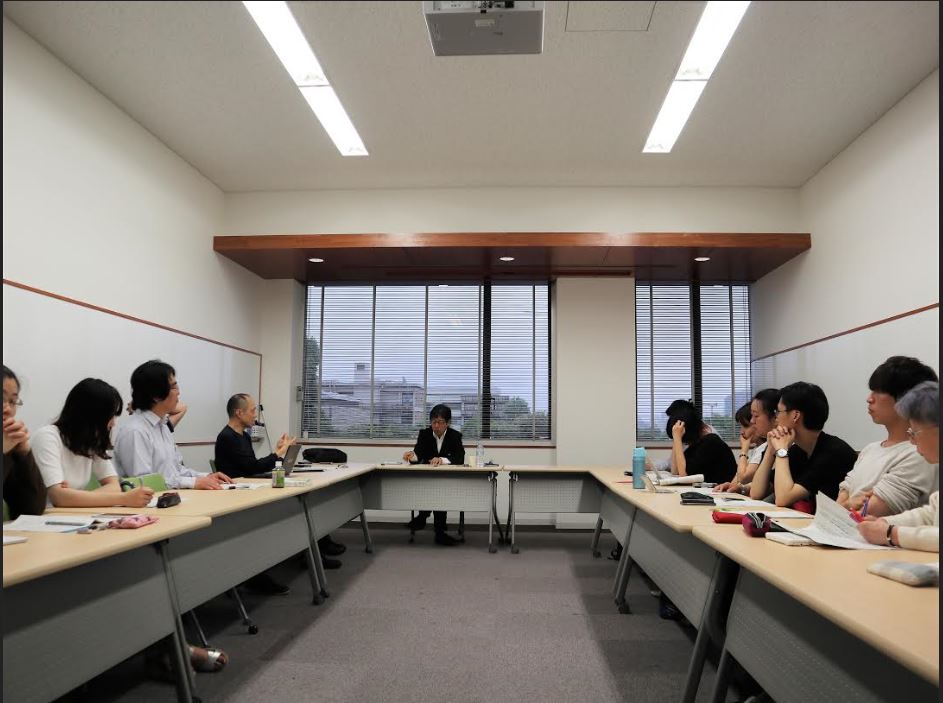 The fourth Kyoto Kokoro Initiative workshop was held at the Inamori Center on June 20th, 2018. In line with the theme of the 2018 Kyoto Kokoro Initiative, “Kokoro and Ways of Life”, Prof. Kizo Ogura (Graduate School of Human and Environmental Studies, Kyoto University) gave a presentation entitled, “Living Animism in Friedrich Nietzsche’s Way”.

In his presentation, Prof. Ogura discussed Nietzsche’s thought; he renounced logic and causality, and asserted that the individual is a “struggling polymorphism because of his/her will to power”. Prof. Ogura thinks Nietzsche’s thought is related to the concept of “animism”. Such “animism” is not that in which everything has life, as is ordinarily understood. Rather, it is the thought in which the life accidentally appears in-between during the process of conflict. According to Prof. Ogura, the “benevolence” that Confucius valued was originally such a thing. Further, based on the idea that we are a bundle of perceptions made up of conflicts between numerous others and things, Prof. Ogura thinks that to live a life as something born accidentally between in the process of conflict would be to live in “animistic” way, in other words, to live in the way that Nietzsche was seeking. During the discussion, various opinions were actively exchanged between Prof. Ogura and the participants on the following points; the contrast between the idea of “a life which accidentally occurs between” by the process of conflict and the psychotherapy that expects an emergence of image as the Third by doing nothing, and the relation between such situation at the time that the world was depicted in causality after Darwinism became influential and Nietzsche’s ideas. The following topics were also raised in the discussion; the misunderstanding that often happens in regard to philosophers and thinkers who are well-known for their aphorisms, such as Nietzsche and Confucius, and Nietzsche’s attractive style of writing. Regarding questions concerning the self, various opinions were exchanged. Based on this discussion, Prof. Ogura proposed that since various subjects’ will to power are related to the self, to live with openness to multiplicity and historicity of the conflicts between them would lead to be better in life.