Research by Dr. Abe and Dr. Yanagisawa Reported on PsyPost and Psychology Today

Research by Mr. Ryuhei Ueda, Dr. Kuniaki Yanagisawa and Dr. Nobuhito Abe was reported onPsyPost (3/14/18), a psychology and neuroscience news website dedicated to reporting the latest research on human behavior, cognition, and society. It was also introduced in Psychology Today (7/11/18). 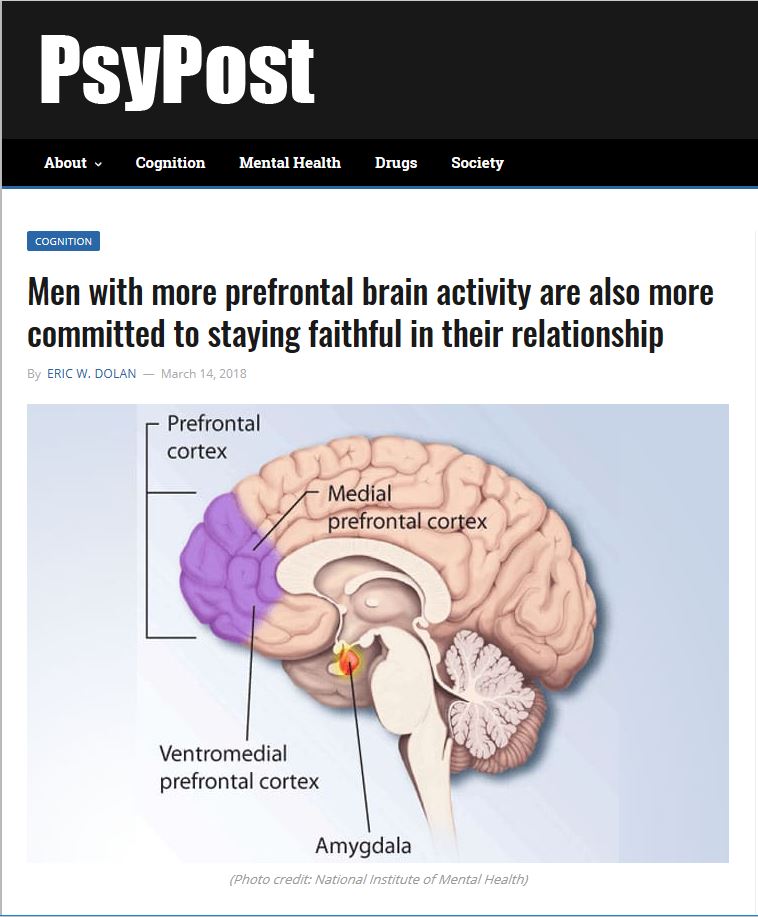 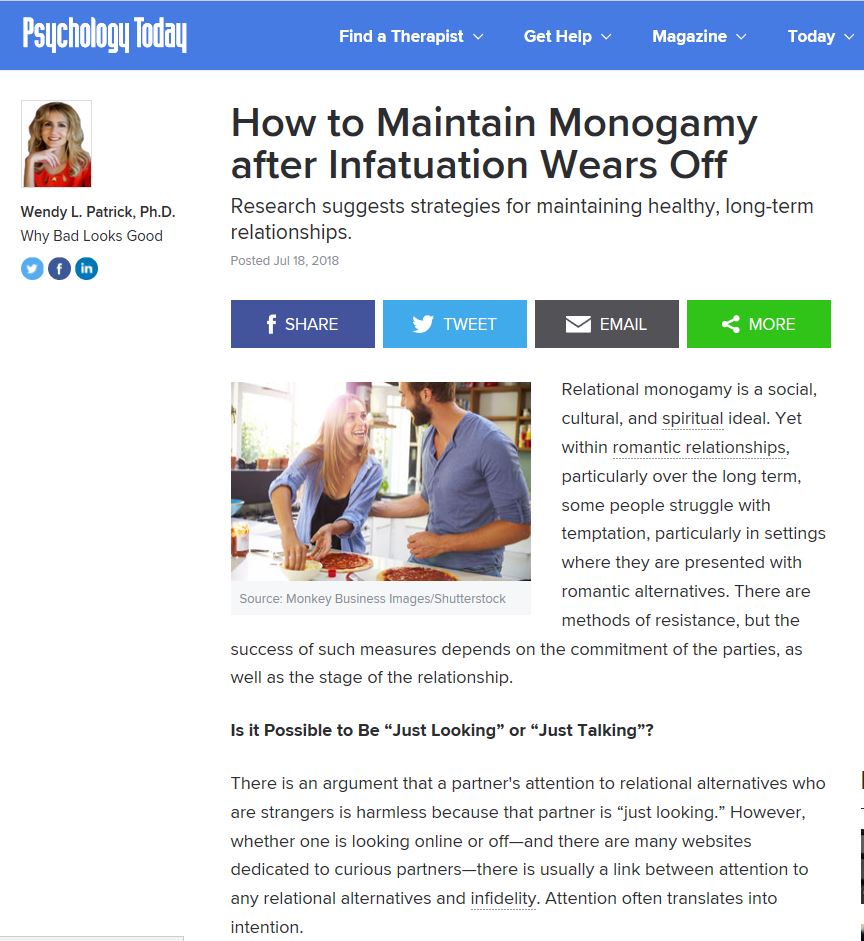 Mr. Ueda was cited commenting on the research: “How we can maintain intimate romantic relationships is a very important topic in terms of evolution. However, there have been few studies which tried to investigate its neural mechanism.” 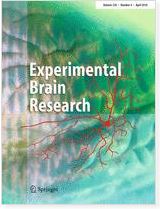