A new installment in Prof. Toshio Kawai‘s essay series, “Kokoro’s Forefront and the Layers of History” was published in the October 2018 issue of Minerva Correspondence: Kiwameru.
The theme of this month’s essay is “Medieval Times and Dreams”.   The previous essay discussed historical changes in the way dreams were interpreted. The theme of this month’s essay is how dreams were understood in the medieval era. The medieval era is considered important because it preceded the pre-modern mindset and also helped form the basis of modern ways of being. The author observes that the stories and journals written during the medieval era show that dreams were shared with others and were connected to external reality. In contrast, people in modern times understand dreams as only existing inside one’s kokoro.
However, the author also brings our attention to the fact that some people would manipulate others using dreams, while others would record their dreams in journals only when they were in trouble and wanted to rely on them. These trends indicate that dreams were seen as both directly connected with reality, and also regarded as an opposing force. 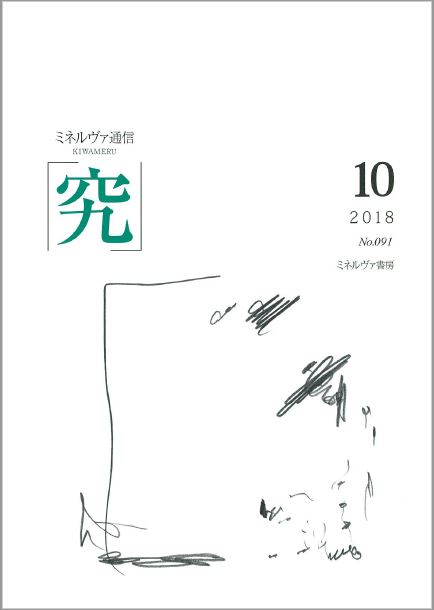 Kokoro’s Forefront and the Layers of History (vol.26) “Medieval times and Dreams” by Toshio Kawai
In the previous essay, examples from China were discussed to explain how dream interpretation has changed over time. In ancient times, dreams were directly connected to reality and were feared. They changed into something metaphorical and not scary, and even fun. This is universal, like the flow of history (e.g. the treasure ship from Japan). It also reminds us of the process by which children mature into adults. Some people report that the recurring nightmares they had as children became less frightening, and even something to look forward to, as they grew older.
（Excerpted from the essay ）