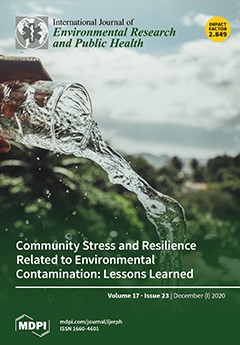 This article was inspired by gender differences in expression that the authors have experienced in clinical practices like sandplay and play therapy, as well as by findings from previous studies which show that children’s psychological problems tend to be externalized in boys, but internalized in girls.

From several epidemiological studies, such as the DSM-5, disorders featuring symptoms with the most common age of onset under 15 years old, as well as disorders that have gender differences in the incidence, were selected for investigation. These disorders included tic disorder and autism spectrum disorder (ASD) which are more common in male clinical samples, and selective mutism and trichotillomania which are more common in female clinical samples. The purpose of this study was to investigate gender differences in the process of play therapy for children with a symptom described above (84 clinical cases), paying special attention to the direction of self-expression and aggression.

In this study, the characteristics of male and female psychological development in the process of play therapy were clarified. In addition, it can be an interesting implication for the topic of gender that the integration of a tendency commonly associated with the other genders in normal development was indicated as a therapeutic goal for the opposite gender—for boys, internalization, and for girls, externalization—.