Dr. Rob Jenkins (reader/the university of York) spoke about his research – "Variability in photos of the same face"

Dr. Rob Jenkins, who is the visiting researcher of Kokoro Research Center, spoke about his research. 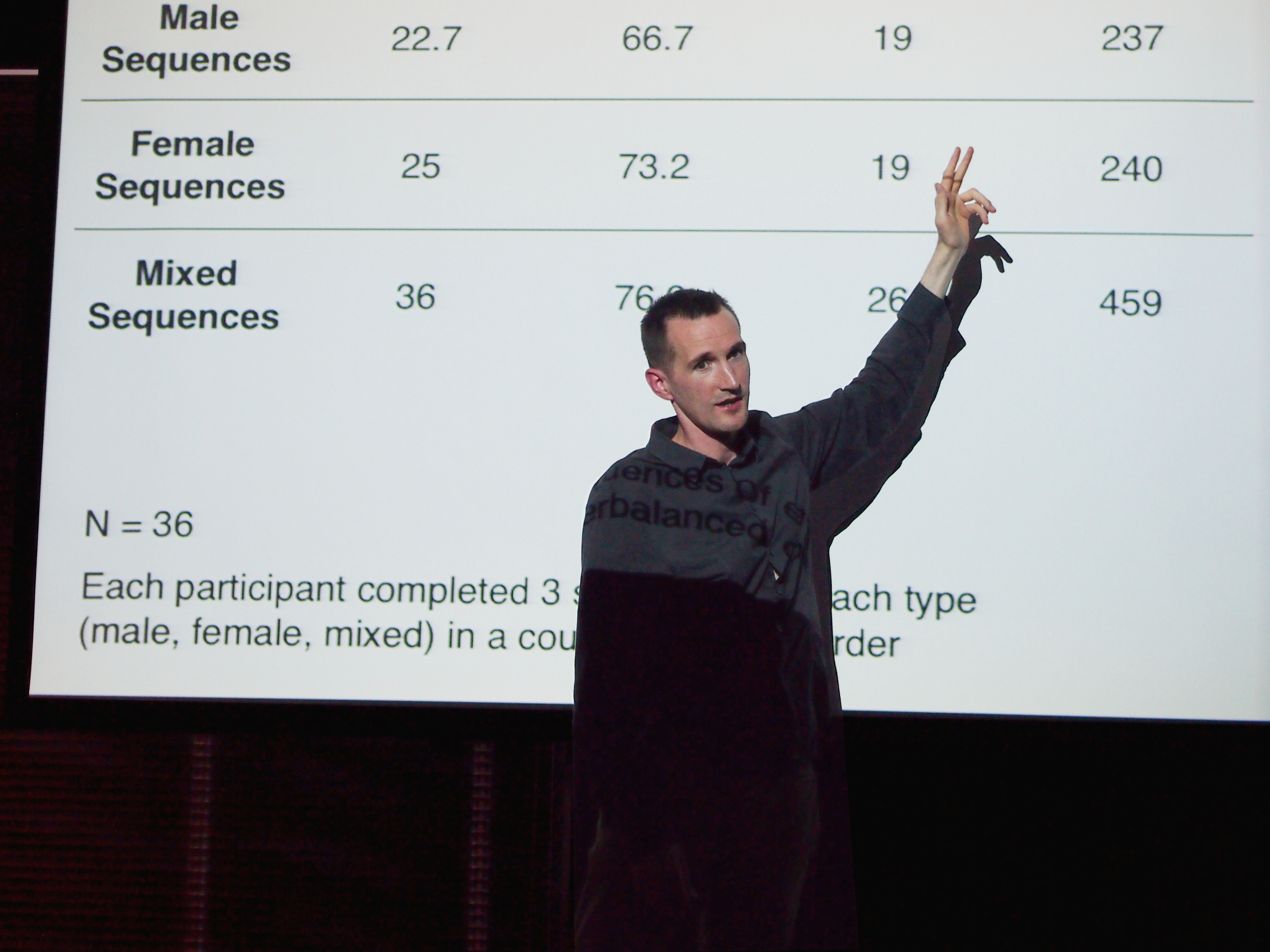 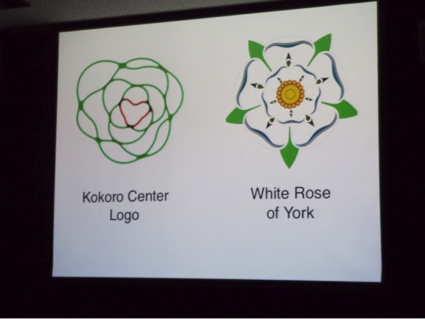 His research interest is “facial perception” and his recent research revealed the importance of variability in photos of the same face. He spoke not only about his research, but also the city of York, and coincidental matches between Kyoto (Kokoro Research Center) and York (Dr. Jenkins).
Dr. Jenkins will stay at Kokoro Research Center until the end of August, and will conduct cross-cultural research with Prof. Yoshikawa during his stay in Japan.

Date : 15:00-16:30, 11th July (Thu) 2013
Place : Large conference room, Inamori Memorial Foundation Building (third floor), Kyoto University
Host : Professor Sakiko Yoshikawa (Director – Kokoro Research Center)
Abstruct : Psychological studies of face recognition have typically ignored within-person variation in appearance, instead emphasizing differences between individuals. Studies typically assume that a photograph adequately captures a person’s appearance, and for that reason most studies use just one, or a small number of photos per person. I will describe a number of studies to highlight that photographs are not reliable indicators of facial appearance because they are blind to within-person variability. Crucially, this within-person variability is often very large compared to the differences between people. This observation is critical to our understanding of face processing, because it suggests that a key component of face processing has been ignored. As well as its theoretical significance, this scale of variability has important practical implications. For example, our findings suggest that face photographs are unsuitable as proof of identity. 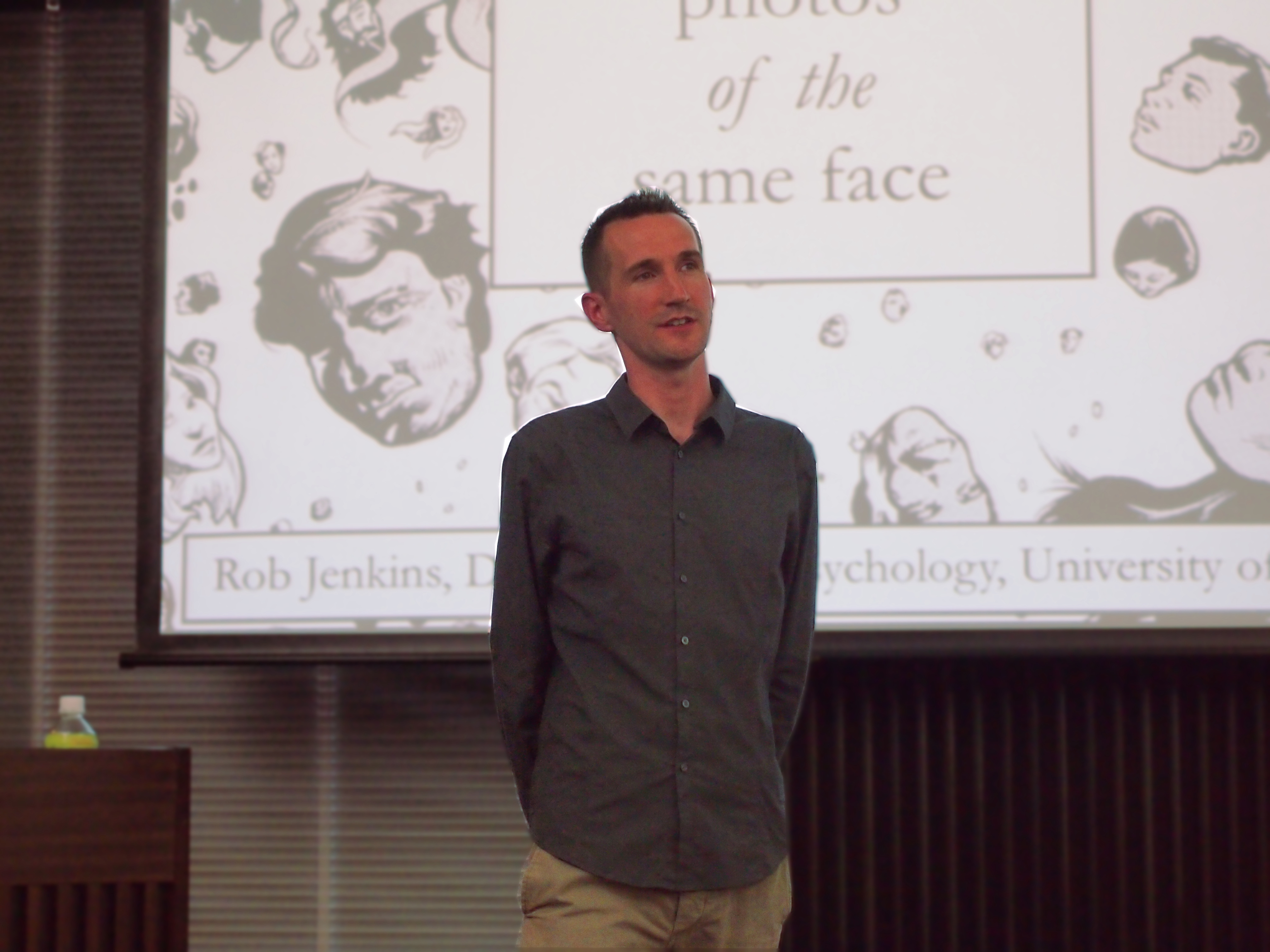 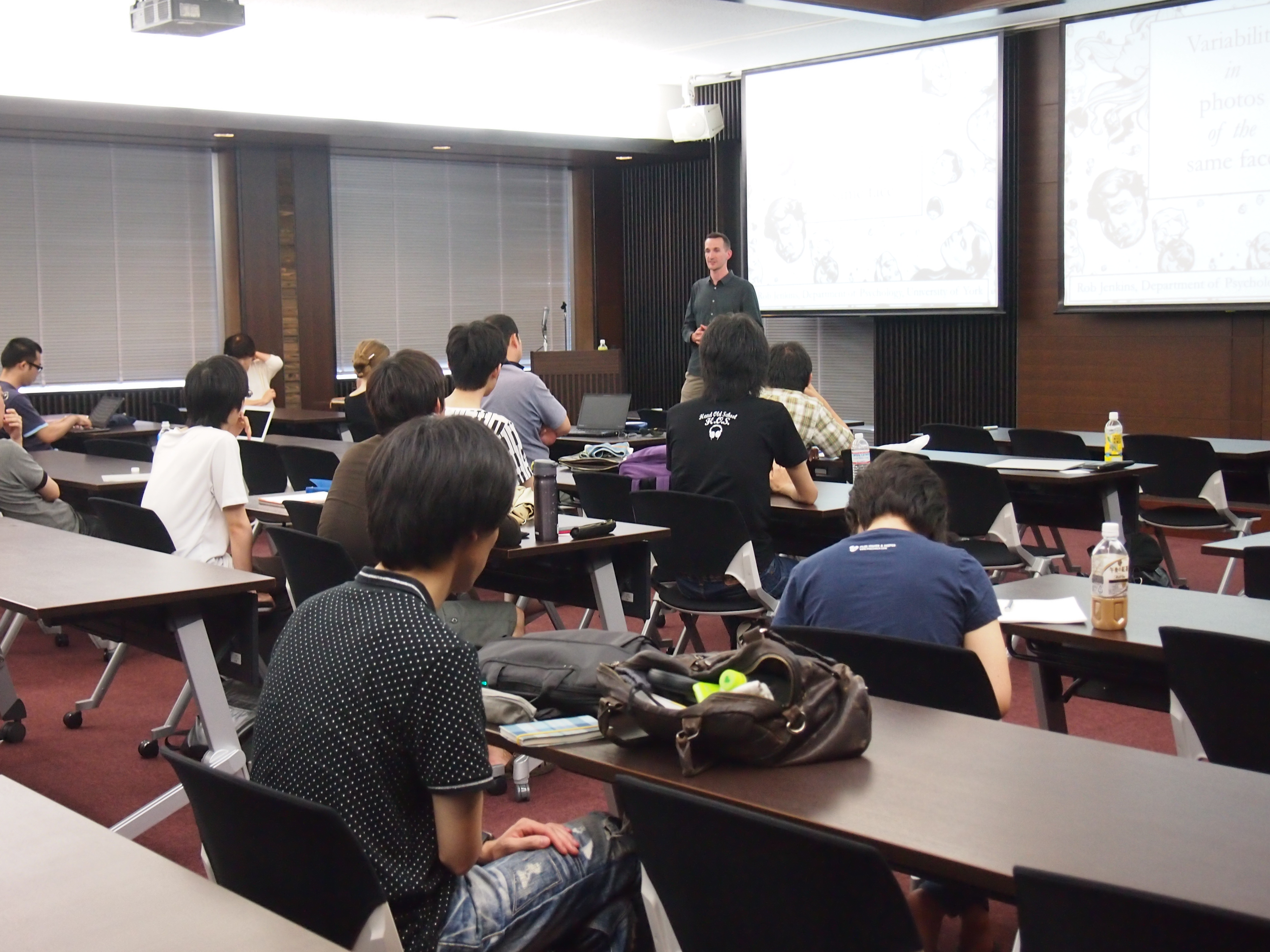