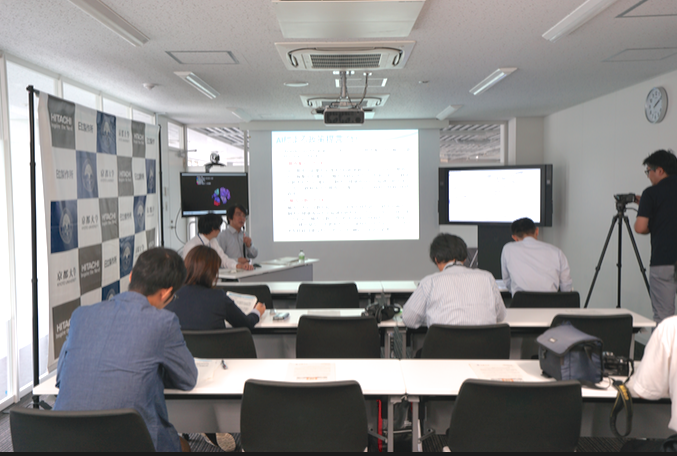 Professor Yoshinori Hiroi publicly announced a collaborative project with Hitachi’s Kyoto University Laboratory in a press release on September 5th, 2017. The project aims to design social policies that will use artificial intelligence (AI) to build a sustainable future for Japanese society.

To forestall the potential “catastrophic scenario” that Japan could enter by 2050, the project will aim to develop sustainability in the areas of population, finance and social welfare, local communities, and the environment and natural resources.
There are two possible outcomes for Japan’s population within the next ten years: either a concentrated population within cities or a dispersed population in non-urban areas. The consequence of these two scenarios for maintaining Japan’s sustainability differ greatly, and this project will seek to help the latter, more sustainable, population distribution to materialize.
Based on the result of this project, the model will be revised with the aim of it being effectively applied in real world social experiments and policy decisions by local government.