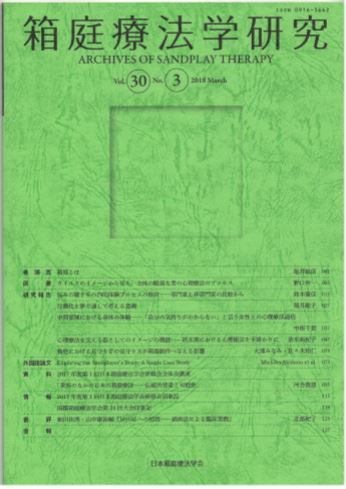 
Table of Contents:
Introduction
1. Sand play therapy in Japan and its development
2. Sand play therapy and children’s mentality
3. Unique characteristics of Japanese sand play
4. The soul of things: All things have the Buddha nature
5. The mandala and nature
6. Internalization as miniaturization
7. Symbolism as an empty segment and the performing arts