Kokoro Research Center's 10th Anniversary Symposium: "The Science of Kokoro and the Future of Society" Was Held on July 30th, 2017 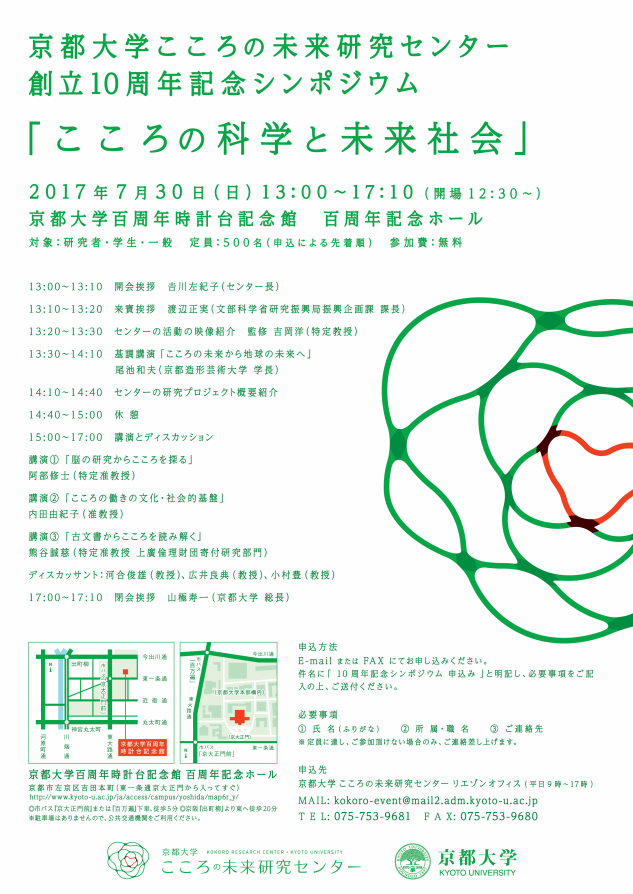 Kyoto University’s Kokoro Research Center celebrated the 10th anniversary of its founding this year by welcoming 325 attendees to a symposium held on July 30th, 2017.
In her opening remarks, the center director, Prof. Sakiko Yoshikawa, expressed her hope that the symposium would inspire its researchers to carry the center forward into a future thriving with applied research. Mr. Masami Watanabe, section chief of promotion planning at MEXT, gave a speech greeting the attendees, which was followed by an introductory video about the center by Dr. Hiroshi Yoshioka.
Prof. Kazuo Oike, president of the Kyoto University of Art and Design and a former president of Kyoto University, talked about the future of our global society in relation to the timeline of Kokoro Research Center.
In the afternoon, the center’s researchers gave lectures and engaged in deep discussions about their areas of expertise. The participants included Dr. Nobuhito Abe, Dr. Yukiko Uchida, Dr. Seiji Kumagai, Prof. Toshio Kawai, Prof. Yoshinori Hiroi, and Prof. Yutaka Komura.
In the closing remarks, Dr. Juichi Yamagiwa, president of Kyoto University, expressed his hopes for the future and encouraged the center to become the leading institution in the research of kokoro. 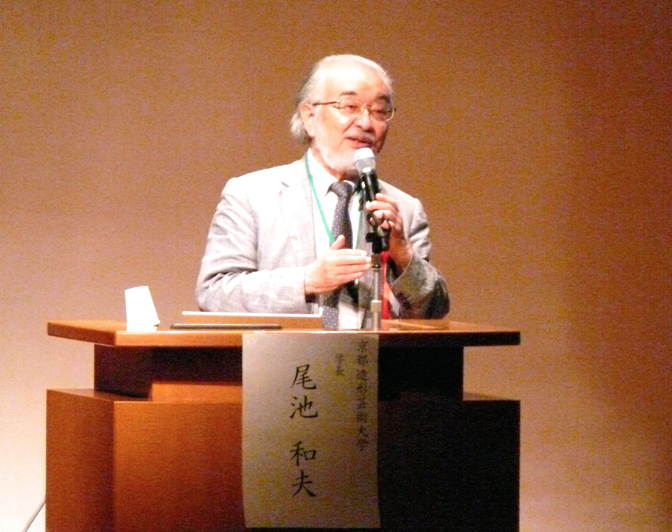 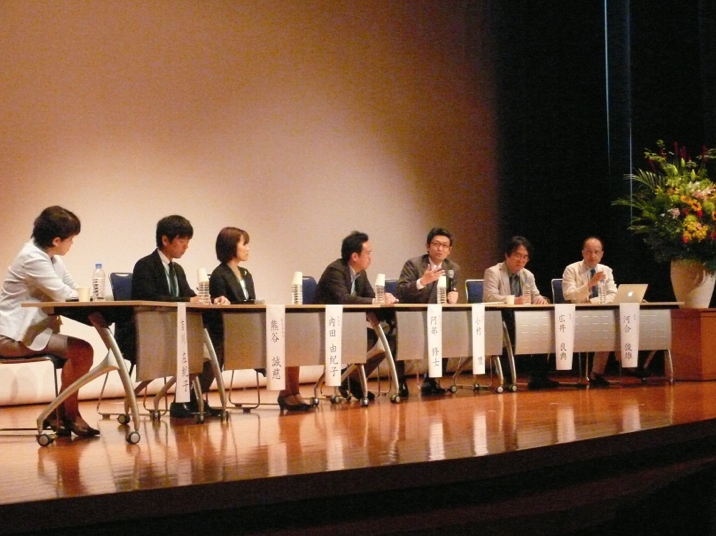