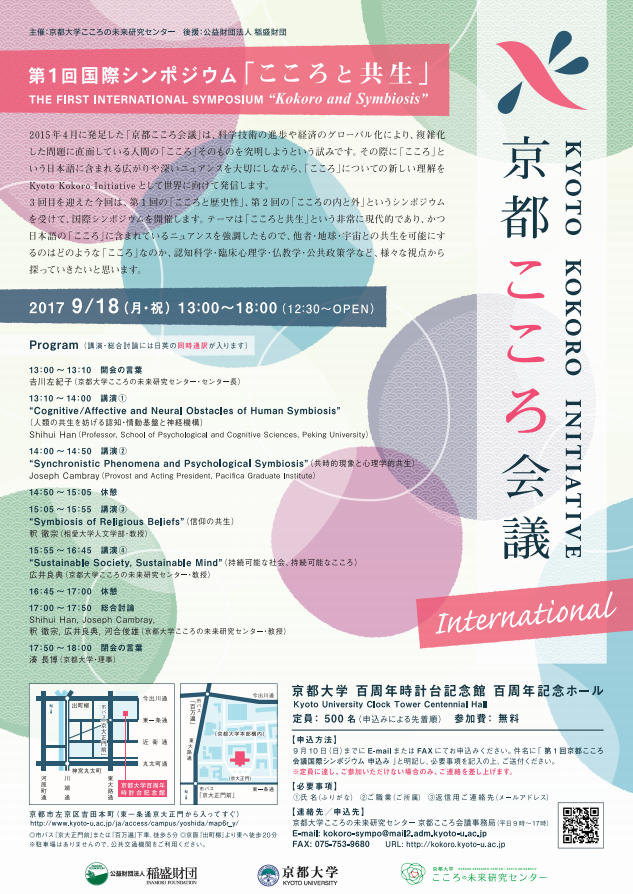 The first Kyoto Kokoro Initiative International Symposium, entitled “Kokoro and Symbiosis”, was held at the Kyoto University Clock Tower Centennial Hall on September 18, 2017. The Kyoto Kokoro Initiative, which is sponsored by the Inamori Foundation was launched in 2015. Continuing from the previous two national symposiums, this was the third annual symposium (and the first international symposium) on kokoro that has been held. Nearly 300 people from Japan and overseas were in attendance.
The Kokoro Research Center’s Director, Prof. Sakiko Yoshikawa gave the opening remarks, which was followed by Prof. Shihui Han’s (Peking University) lecture about his research on the neural processes of empathy for pain. He discussed whether empathic neural responses of the pain matrix are modulated by racial in-group/out-group relationships, and how this can be influenced by education and experience.
Prof. Joseph Cambray (Pacifica Graduate Institute) discussed psychological symbiosis with regards to the acausal logic of “synchronicity”, which can be understood through the lens of complexity theory in modern science. Prof. Tesshu Shaku (Soai University) spoke about the symbiosis of religious beliefs and advocated “following one’s own path of faith on one hand, and nurturing attitudes of inexhaustible inter-religious dialogue on the other hand”.
Prof. Yoshinori Hiroi lectured on “Sustainable Society, Sustainable Mind” with an emphasis on global ethics in an era of the “steady state”. Prof. Toshio Kawai moderated the discussions among the participating lecturers. Kyoto University’s Executive Vice-President, Nagahiro Minato gave the closing remarks, in which he expressed his great expectations for the Kyoto Kokoro Initiative and Kyoto University’s research in the fields of Humanities and Social Sciences. Dr. Yukiko Uchida moderated the symposium. 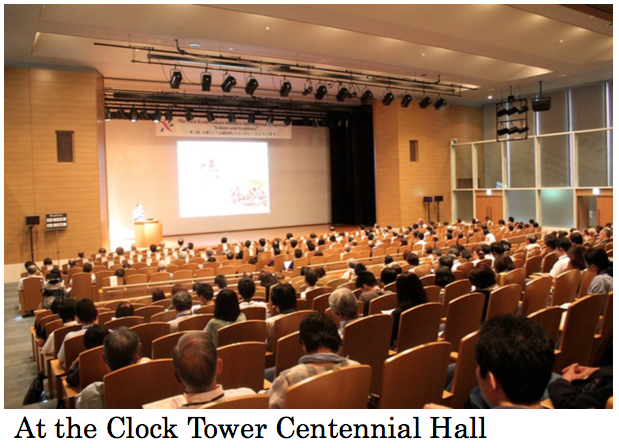 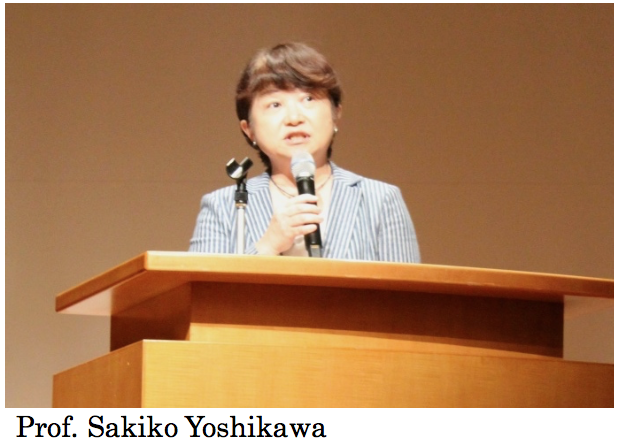 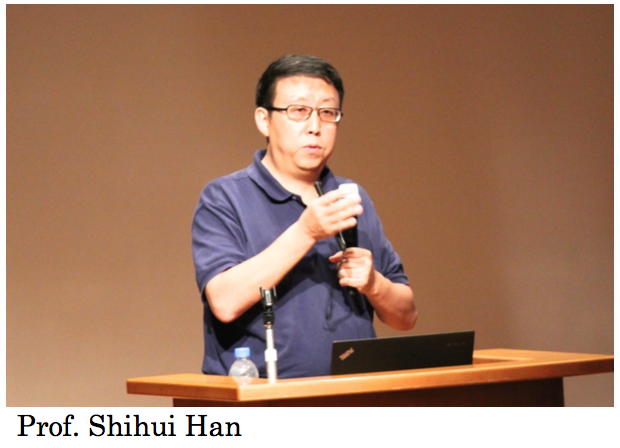 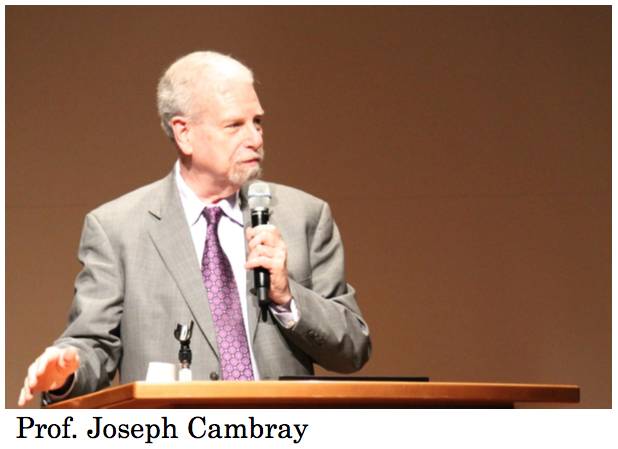 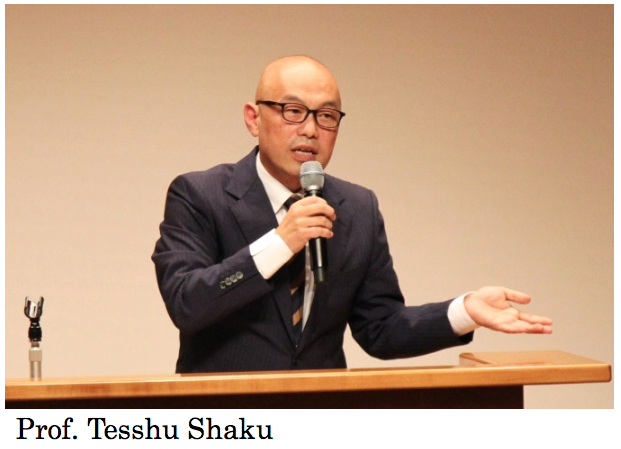 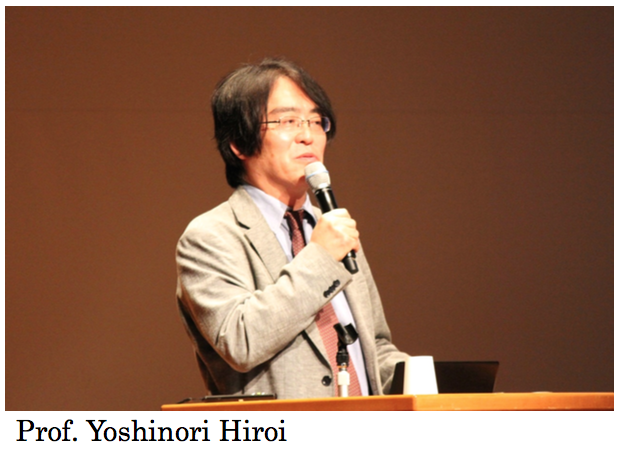 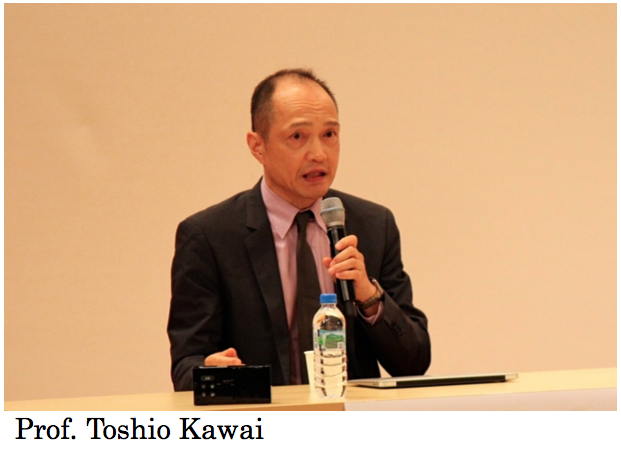 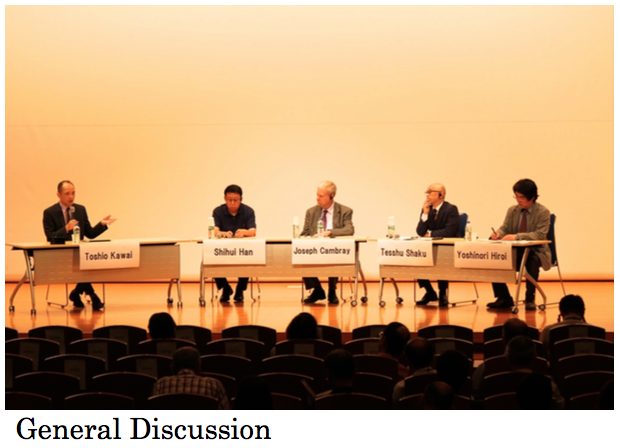 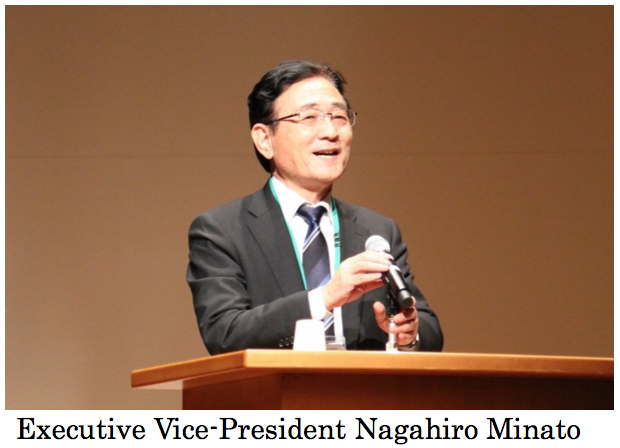 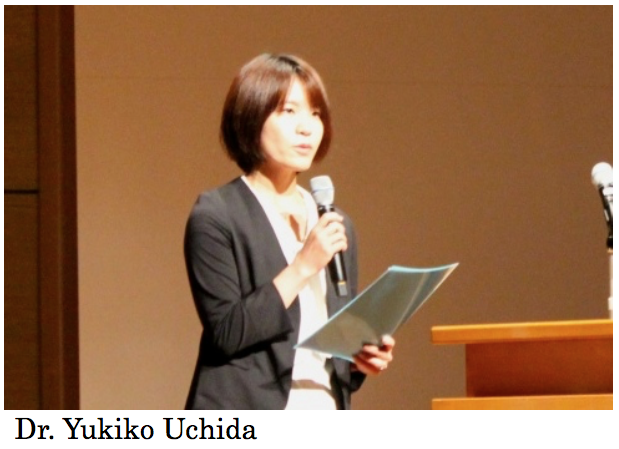